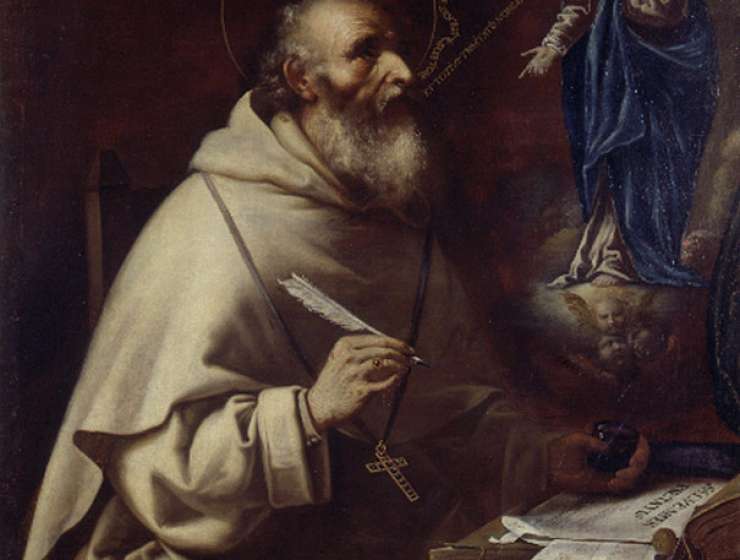 1
21
0
Albert the Great and His Scientific Discoveries
Science

The thirteenth century German-born Dominican, known as Albert the Great even during his lifetime, incurred the wrath of his high-born family when he joined the then recently founded Order of Preachers in 1223. He joined while a student at the University of Padua, and was influenced by Jordan of Saxony, who succeeded Dominic as Master of the Order and whose preaching was remarkably effective in encouraging university students to join the Order.

Over his long life, Albert gave exceptional service as a Dominican, both as a teacher of theology and as an administrator. He founded the house of studies at Cologne, where his pupil Thomas Aquinas was his assistant, and Albert later served as Provincial of Germany. In this post he attended with great care to the needs of Dominican friars in 36 priories, together with many monasteries of Dominican nuns in Germany, Austria, Belgium, Switzerland and the Netherlands. In 1260 he was appointed Bishop of Regensburg, a post he filled for three years. He maintained the simple lifestyle of a mendicant friar, refusing to travel on horseback but walking from place to place – gaining the nickname ‘boots the bishop’. Even in old age he continued to be of service. In 1277 he returned to Paris to defend the works of his pupil Thomas Aquinas, who had died three years earlier, because the then Bishop of Paris was intent on condemning them.